The ratio of the height of the tire to the width of the tire is the flat rate of the tire.Flat rate =(tyre height/tyre width)x 100%

The first automobile tires had a narrow tread and a large diameter, because the shape of the automobile was greatly influenced by wagons and bicycles, whose tires were narrow and high.Narrow and high tires, not only operating safety is very poor, and, because the tire force area is small, so, durability is particularly poor.Therefore, increase the width of the tire, reduce the tire diameter, has become the direction of tire development and tire manufacturers pursue the goal.It took a lot of skill to make a wide flat tyre, so it wasn’t until about 1955 that this was achieved. 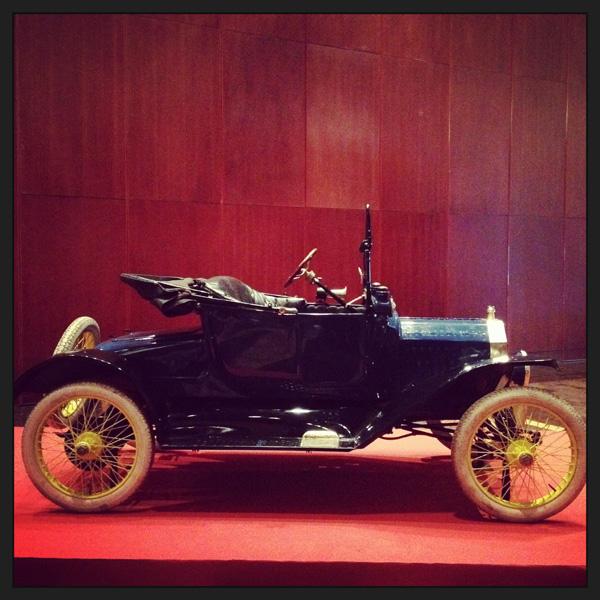 The United States from 1925 to 1973 tire from narrow to wide, from high to low history.In the course of 48 years, we can see how much the flat rate of tires has changed.

So, the tire from high to low, from narrow to wide, that is, after the tire shape, what are the advantages?

First of all, the contact area between the tread and the ground increases after the tire becomes wider, thus, the stability of the control is enhanced, the friction coefficient is increased, the braking performance is improved, and the durability of the tire is increased.Secondly, as the tire side becomes shorter, the car’s circumferential slip rate becomes smaller during turning. At the same time, the contact surface toughness is strengthened, and the rotation performance increases. Therefore, the turning performance becomes better.That is to say, even if the car swerves, there are fewer accidents.Figure 5-7 shows a comparison of flat tires with 70% and 60% flat tires when going straight and turning.

In addition, after the tire shape, the overall height of the tire does not have a big change, the tire can be appropriate width, can enhance the vehicle’s beauty, give a person a full feeling.

Foreign experts estimate that the flat rate from 70% to 60% tires, vehicle cornering performance about 15%, friction coefficient increased by 10%.It should be noted here that when switching to a low flat tire, the following must be done:

The outside diameter of the tire as far as possible to keep the same, so that the best handling performance of the vehicle will not change, the speedometer will not appear error., such as: four cylinder jeep Cherokee, the original is P215/75 r15 tire used for car, the car is driven to make the original more smoothly, see more beautiful, but to replace the original P215/75 r15 tire with P235/70 r15 tire, so that the width of the tire while widened to 235 mm by 215 mm, but due to the flat rate dropped to 70 series, 75 series, so the overall height of the tire basic has not changed, in this way, the effect will be better.In addition, such as ordinary type santana used is 185/70 r13 tires, it can be replaced by 195/60 r14 tires, widen the tire width from 185 mm to 195 mm, flat rate dropped to 60 series, 70 series, wheels from 13 to 14 in, in this way, driving up will be more smooth, braking performance will be greatly improved, in addition, the appearance will be more beautiful and able to bear or endure look.

(2) after the modification of the tire must not touch the body, also can not exceed the fender.Contact with the car will occur, beyond the fender will destroy the overall appearance of the car.

The load capacity can not be reduced.

In fact, after understanding the flat rate of the tire is what is going on, you can use the flat rate formula to convert your car tire changeability, that is also a very interesting thing.

Haohua Tire Manufacture Steps   You need to know a tire produced after many steps?   Do you know a professional tire enterprises is how to realize the scale, scientific production management?   There is such a business in the tire industry, it was founded in 20 years, the capacity... read more 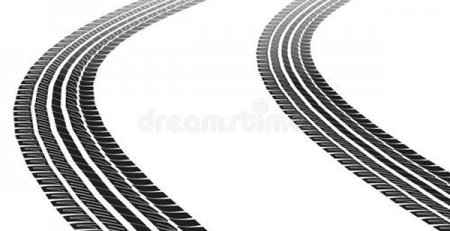 The tire industry boom lasted at least ten years   In November, a group of... read more 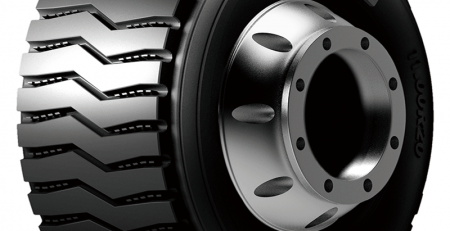 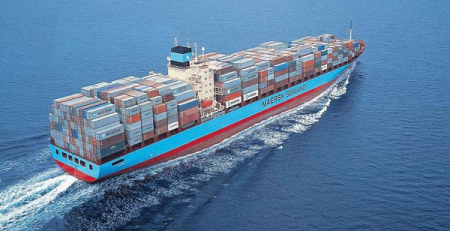 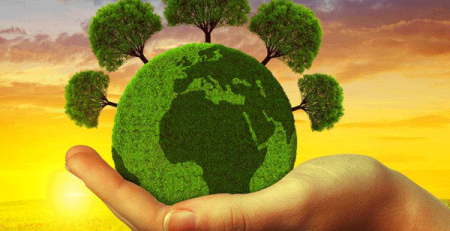 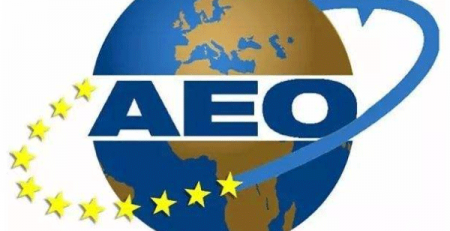